The project consists of web and desktop applications with integration to third-party services.

The development team is distributed between USA and Belarus. It consists of 2 teams:

After migration will be completed, two teams are going to be merged in one.

We managed to build a strong partnership with the customer, their management and their team which allows us to be considered as part of the customer’s team and not just a set of remote resources.

The customer trusts us and our expertise, this allows us to make technical solutions ourselves and plan our work in the way we see it.

The main expectation from this role is to decrease the number of manual effort the team spends on testing by extending the automation coverage. 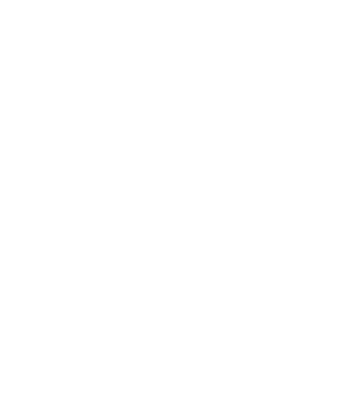